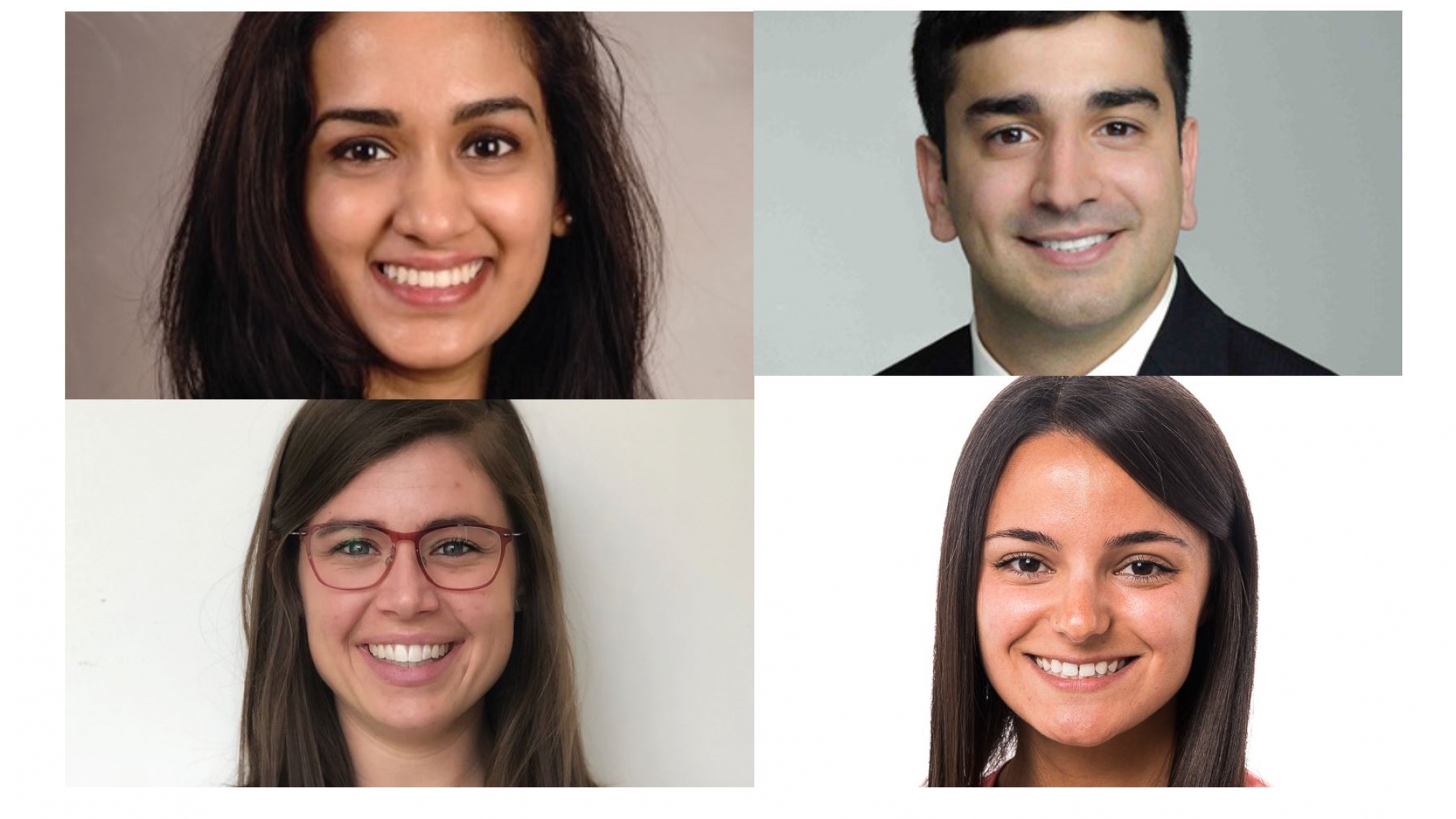 Marja is a chief medical resident at the University of Utah. She is originally from
Chicago, IL and received her undergraduate degree from the University of
Wisconsin-Madison (go Badgers!). She then moved back to Chicago for medical
school at Loyola University Stritch School of Medicine. In her free time, you can find her traveling with her husband in their camper van, rock climbing with friends, tending to her garden or listening to the Clinical Problem Solvers! Next year she is excited to stay on at the University of Utah as an academic hospitalist.

Guinn is a first year Internal Medicine resident at the University of Utah. She was
born and raised in Salt Lake City, received her undergraduate degree at the
University of Puget Sound, then headed back to Utah for medical school and
residency. She is interested in academic hospital medicine and quality improvement. She enjoys skiing, backpacking, and is looking forward to the birth of her first kiddo in a few weeks.

Kavea Panneerselvam is about to complete her intern year at Baylor College of medicine in Houston, TX. She grew up in the Houston area and completed her undergraduate at the University of Texas at Austin and is a proud Longhorn, and obtained her medical degree at UT Houston. After residency she hopes to pursue a career in gastroenterology. Specifically, she has an interest in IBD. In her free time she enjoys playing board games, discovering new movies, and making art for her friends and family.