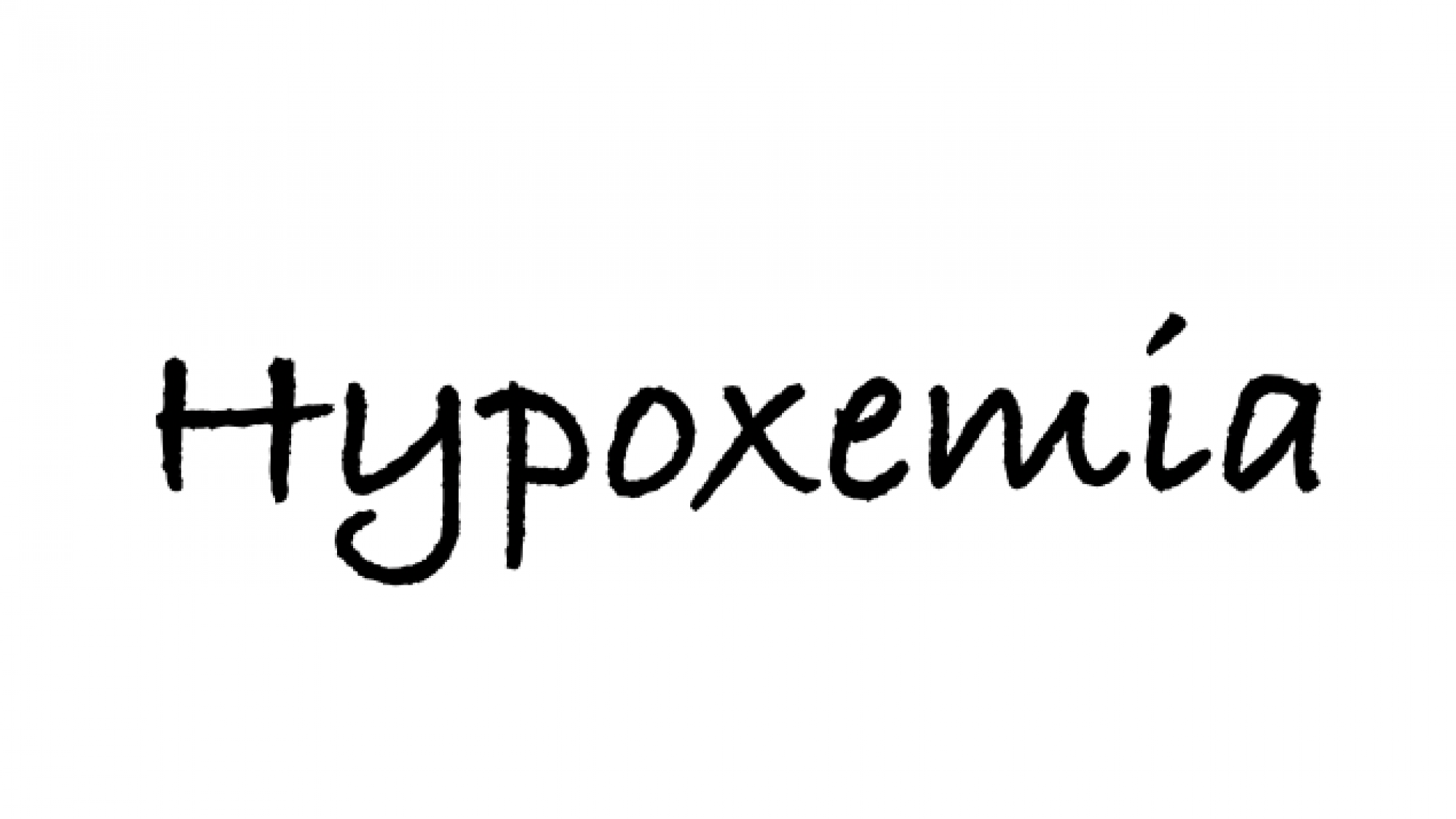 Problem Representation
A 53-year-old woman with a history of rheumatoid arthritis and amiodarone-induced lung injury on immunosuppression presented with acutely progressive hypoxic respiratory failure and hypotension, found to have a serpiginous truncal rash, acute anemia, and elevated beta-d-glucan.

Schemas
In this episode, we revisit the schemas for fever and rash (which highlights first addressing the life-threatening causes) and diffuse alveolar hemorrhage (which focuses on differentiating vasculitis from other etiologies).